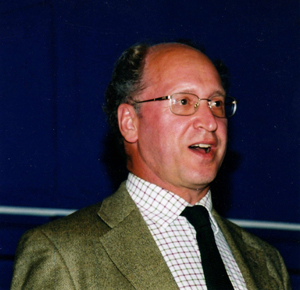 My professional career was in banking, latterly in Central London as a human resources manager. In 1999 I was granted my ‘Freedom’ and appointed a Freeman of the City of London.

For 34 years I also served in the Territorial Army, Royal Signals. I have written and published the history of my regiment, and am a keen military historian.

I have been a travel lecturer since 2003. I give over 120 talks each year and also on cruise ships. I have visited over 60 countries.

In late 2018 I contributed to, and appeared in the Quest TV railway documentary series ‘How Trains Changed The World’.

I have a great interest in heritage transport. I am Vice Chairman of the Darjeeling Himalayan Railway Society, and a member of several UK steam railways and the Wey and Arun Canal trust.

I am also President of the Banstead and District Club for the Blind.