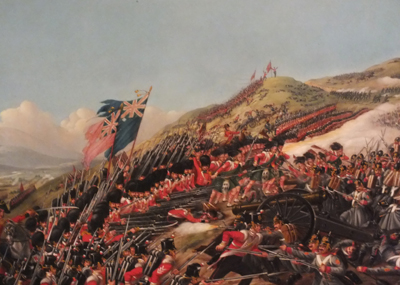 Fought in often appalling conditions and with infamously deficient supplies and medical support this major conflict between Russia and the opposing allies (Britain, France and Turkey) cost the lives of well over half a million combatants.

The talk covers the causes of the war, its principal events and personalities. I conclude by examining how the Crimea looks today including a look inside a previously top secret Soviet base from the Cold War era.