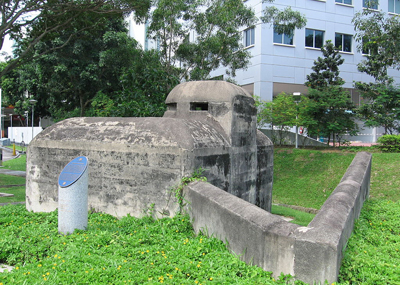 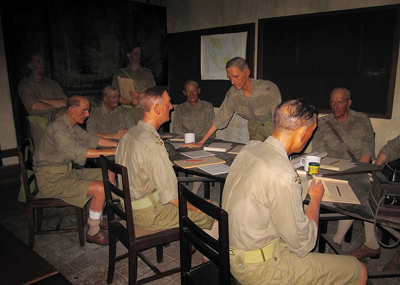 The rapid Japanese conquest of Malaya and the shameful surrender of the supposedly impregnable fortress island of Singapore condemned huge numbers of troops to years of cruel captivity. But with so many prior warning signs was Britain’s biggest-ever military defeat inevitable?
My talk covers the road to war, the often bitter fighting and the aftermath of capitulation.