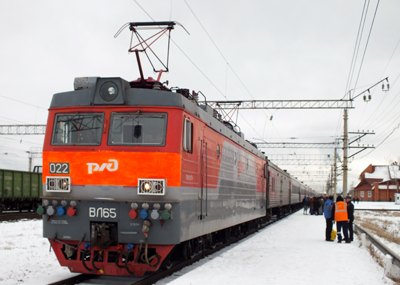 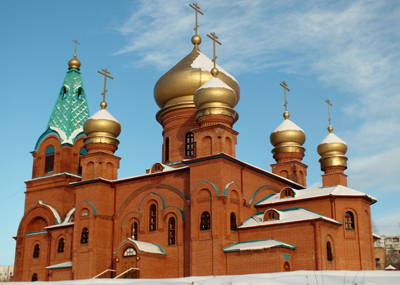 At over 5 million square miles this sparely inhabited region is home to vast natural resources including coal, timber and minerals. Much of the development took place by forced labour - between 1929 and 1953 an estimated 14m people passed through the notorious Gulag camps.

The talk covers a most unusual 2,500 mile journey by rail through remote settlements on the BAM route from the far eastern naval base city of Vladivostock to the amazing Lake Baikal – 400 miles long and at one mile the deepest in the World.