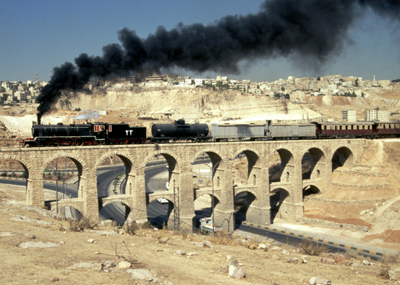 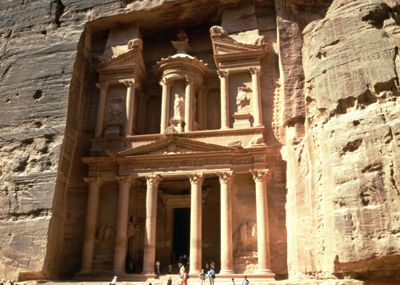 This was a trip I made only very shortly before the terrible tragedy of conflict for Syria began. Damascus was then considered one of the very safest capital cities in the world. Now many of the people I met are either casualties of the fighting or living abroad in refugee camps.

The talk covers an eventful trip by specially chartered steam train from Amman, Jordan to the Syrian capital. It includes the Dead Sea, Petra, Roman cities, the places visited by Lawrence of Arabia, and his subsequent life after WW1.