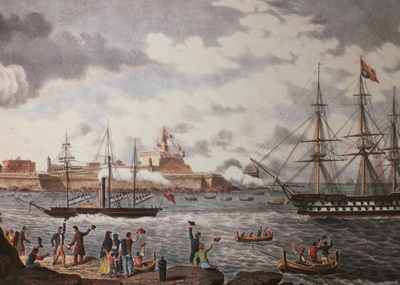 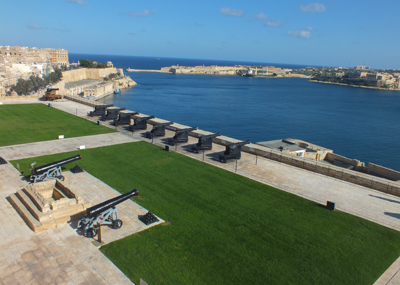 A tiny island which for centuries has exerted a huge influence over the Mediterranean region.
The talk includes the Great Siege by the Turks in 1565, and the much longer siege by the Italians and Germans in WW2.

We see why Rommel described Malta as “That scorpion in the sea” and look at Malta’s attractively restored World Heritage capital of Valletta with its impressive harbour and fortifications.